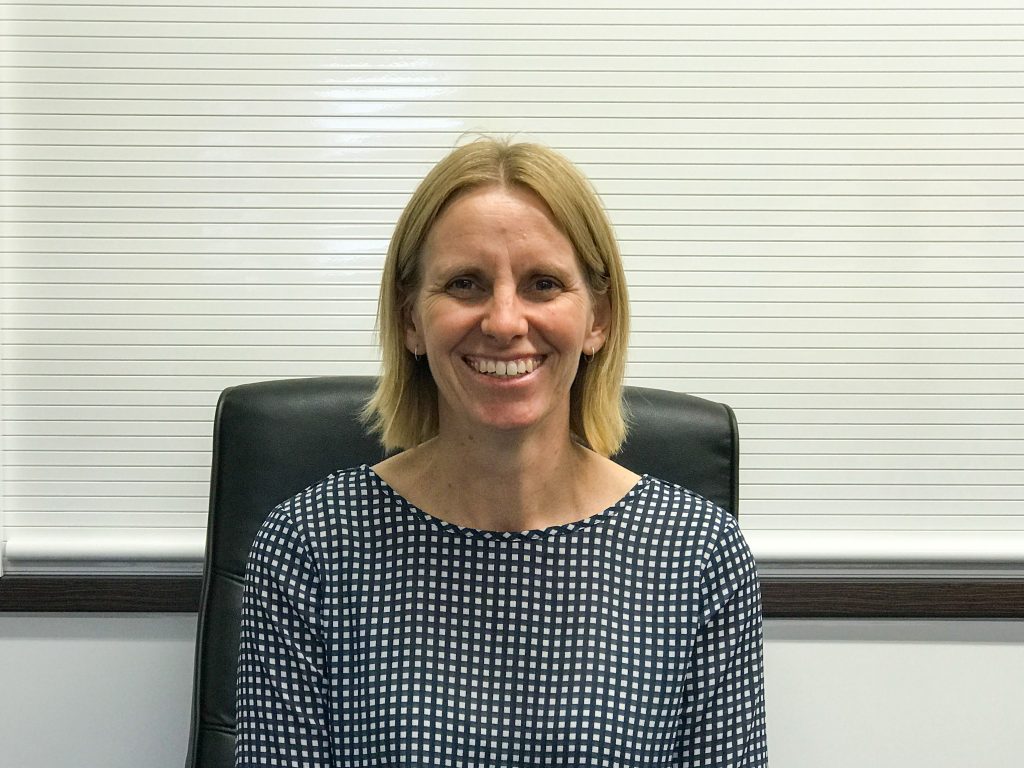 The UniSA Australian HPV Super Series is pleased to announce the appointment of Ms Lyndall Pratt to the Board of AIPP Inc.

Ms Pratt brings with her many years of experience in managing Human Powered Vehicle teams at Seymour College, where she has been Team Manager since 2000.

“We are delighted to welcome Lyndall to the Board,” said Chairman Andrew McLachlan. “She brings with her substantial experience and knowledge of racing in the UniSA Australian HPV Super Series, and coupled with her ‘girls in sport’ perspective, is a welcome and valuable addition to the organisation. We are looking forward to having her join us.”

Ms Pratt shared her enthusiasm about the new role, and her thoughts on her time at Seymour College, where she now comes to the end of her work. “I’m really looking forward to contributing to the sport of HPV racing in this new and different role for me. I have had a wonderful time managing and supporting the development and growth of the sport within Seymour College and am now delighted to be able to take up this position and maintain my involvement in the sport.”

Ms Pratt began her involvement as a newly appointed Physical Education teacher at the school. “The team had been run by parents in its first few years at Seymour. It was suggested, I may wish to take on the role of Team Manager. Of course, I knew nothing about the sport, and back then it was quite different to how it is now. All sorts of vehicles would run, even the tandem side by sides and back to backs! At first it was all a bit of fun and a bit funny but the trikes kept improving, the riders became more confident and fitter, and now they just fly!”

In the early days, Seymour used to build its own cars. Now they’re bought ready made. The focus for the riders is on getting fit and confident in being able to ride well for extended periods of time. The maintenance and preparation of vehicles is largely done by fathers at the school. Ms Pratt sees this as a real positive. “This is something that is quite unique to our sport in that it is a special opportunity for fathers and daughters to work together, and seeing those bonds grow has been very satisfying and rewarding. The sport is so valuable for notion of school community, which then has positive flow on effects more widely.”

Building rider confidence was an important part of training. “We used to do rollover practice – providing the opportunity for riders to experience the feeling of a trike rolling. We had some grass embankments where riders would be strapped in and then simply by leaning over the vehicles would roll over down the slope. “We even had the soccer girls come over after their training to ask for a turn!” Largely though, track time, undertaken at Victoria Park, was key. “It was a wonderful way to get the girls used to the handling of the vehicles, the mechanisms for control, and of course fitness,” added Ms Pratt.

“I’m very much looking forward to joining the board which enables me to continue my involvement in the sport for which I have a passion. After two decades at the school it will be a different perspective, but I hope my background in girls sport, particularly for the younger ones, along with many years’ involvement will add to the sport.”

The 2021 UniSA Australian HPV Super Series is provisionally scheduled to get the green light at Mt Gambier on 27 March.