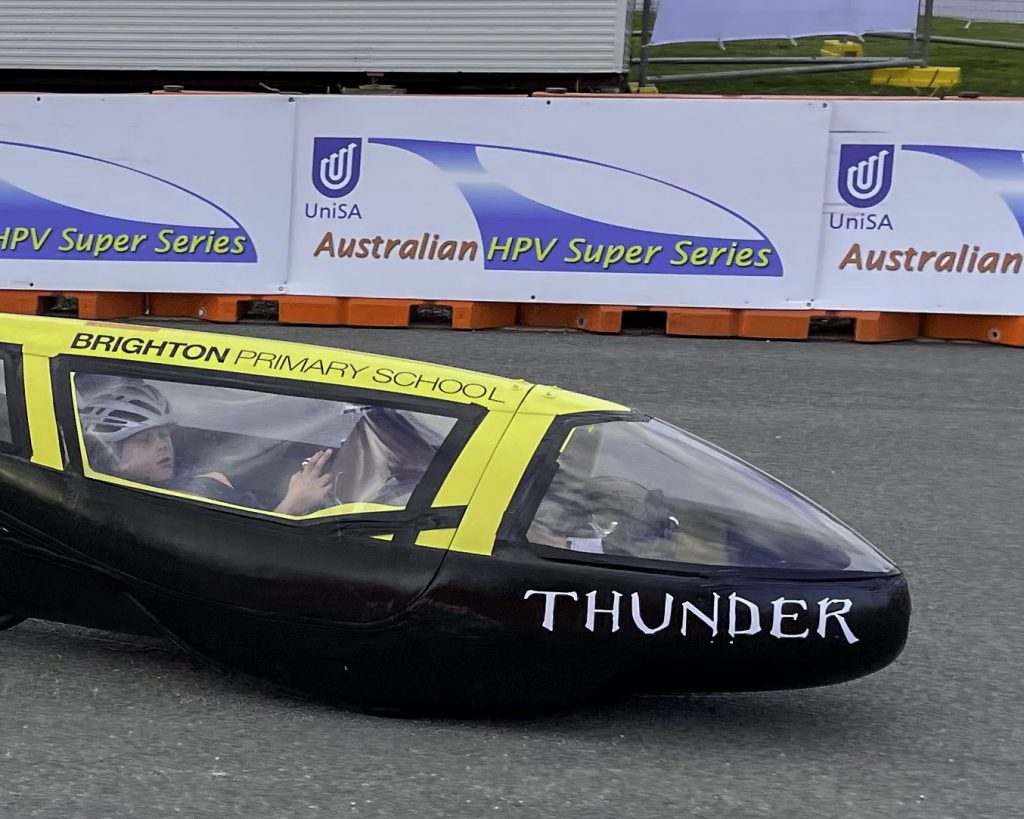 Brighton Primary School’s Thunder has taken out the 2022 UniSA Australian HPV Super Series in the S1 (Junior School) division after claiming victory at Round 4.

With a one lap win at The Bend 8 Hour on Saturday, the coastal team finished the Series with maximum points, a perfect score of 300 points from the two eligible rounds.

To be eligible for Series Awards, Junior School teams must compete in 2 short duration (6 or 8 hour) Series rounds, including Adelaide Round 3. Scores from the Adelaide Round 3, are then combined with the best other short duration round to determine the Series result. The vehicle finishing first in the category in the Series race receives 150 points. Second place 1 less point than first place and so on in a diminishing scale.

Brighton Primary School Thunder finished third in their first outing this year, The Bend 6 Hour, then followed this up with a first place finish at Adelaide’s Round 3 and another first on Saturday.

Team Manager, Lucas Lane expressed the team’s delight with the result. “We are incredibly proud of our result this year. It has not been an easy season, and we have needed to work incredibly hard as a team to overcome the challenge that was set early by teams like Murray Bridge, Unity, and especially Crafers Primary School.

Whilst our students were celebrating in pit lane, a number of Crafers team members, clad in their distinctive red jumpers and led by their coordinator, came over to speak to them. I was absolutely amazed by the sportsmanship that I saw in this moment. To have the kids from their school come to congratulate us on the win, shake the children’s hands, and tell them that it was a good contest, was an enormous gesture from the students at Crafers. It meant a lot to us at Brighton that there was such respect within the rivalry that we had developed through the year and was a phenomenal teaching moment for our kids.

We now look to next year, where I hope that we can continue to grow as a team, possibly get our hands on a fourth bike, and aim to occupy more podium positions by season’s end.”

Second place in the Series was taken out by Murray Bridge North School’s The Beast on 298 with a second place at Adelaide and another second in Round 1 at The Bend 6 Hour. Third was Crafers Primary School Comet, on the same point score of 298, but placing behind The Beast at the crucial Adelaide event.

Series CEO Marcus Lacey congratulated the southern suburbs Primary School team. “Brighton Primary School and it’s Pedal Prix team are to be commended on the sterling effort and commitment to the UniSA Australian HPV Super Series in taking out the 2022 Junior School category. It requires teamwork, dedication and significant support to even compete in our challenging endurance events. Clearly the students, staff, school and community have all combined to produce an excellent result. Congratulations.”

In 2022 the Series format for Primary Schools, does not include the 24hr Australian International Pedal Prix at Murray Bridge. This decision was taken by organisers in the interests of safety. There will have been no S1 riders who have ever competed at Murray Bridge before, and the average age of S1 riders has been reduced as Year 7 students have moved into secondary education facilities. These factors, combined with the challenging nature of the Sturt Reserve venue and race, where half will be run at night, have contributed to the move. This will be reviewed again for 2023. 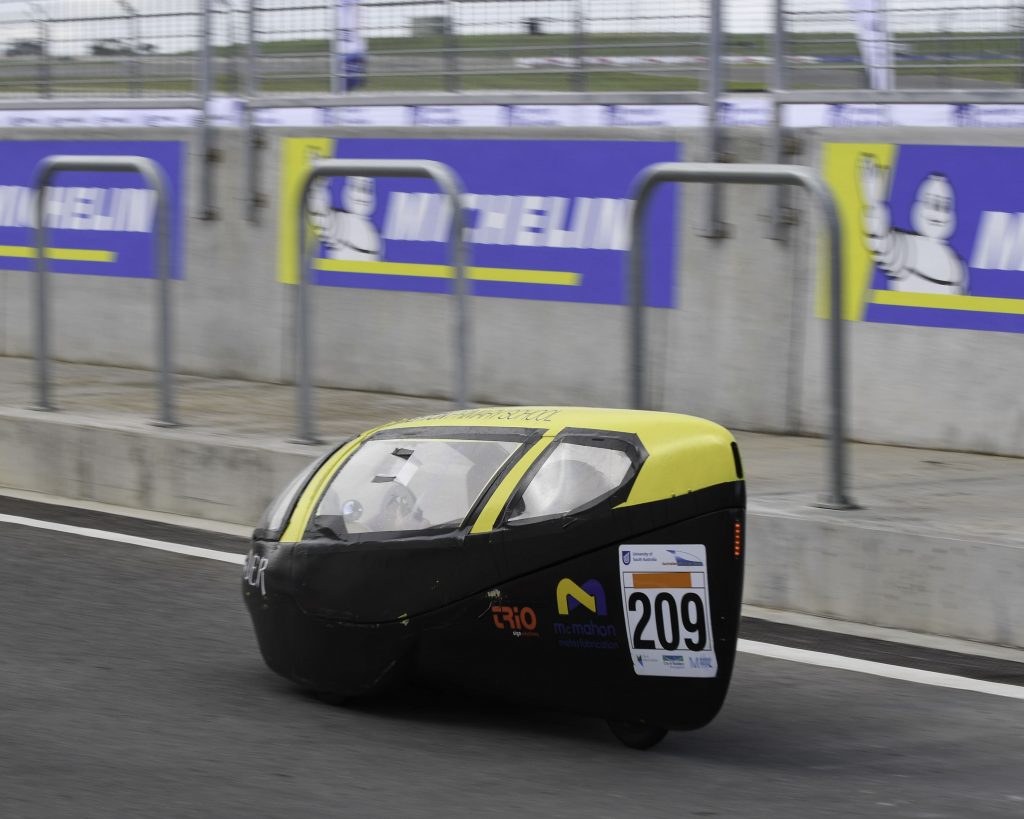 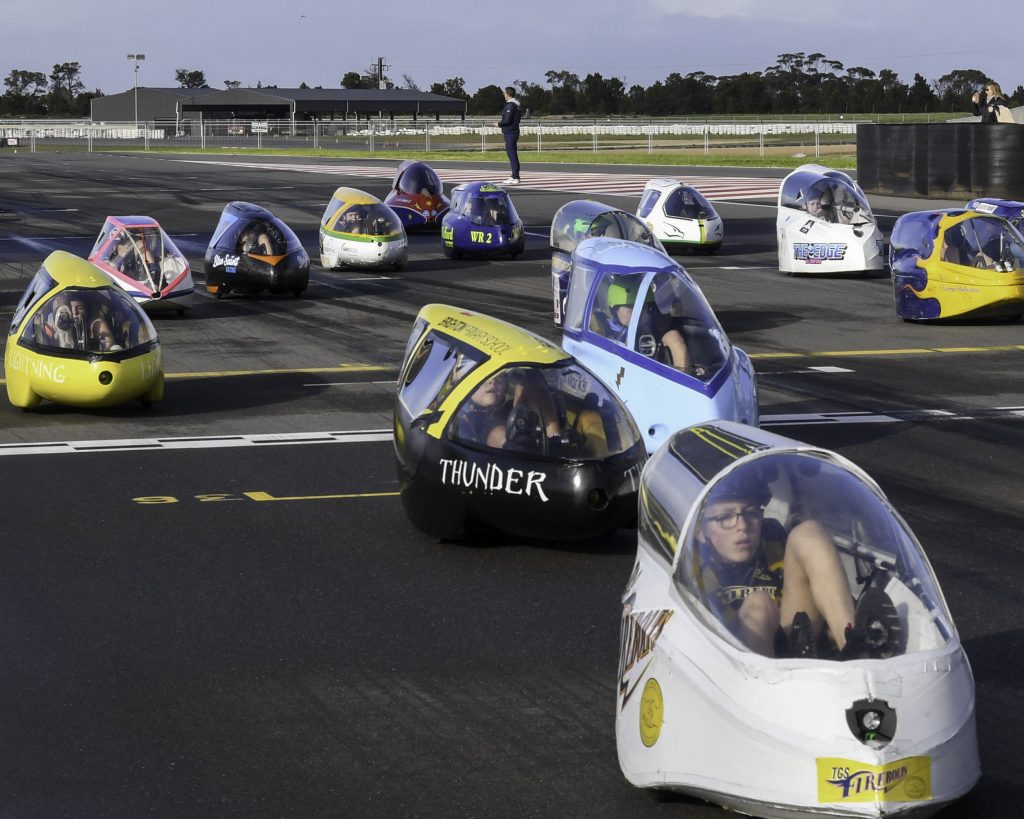 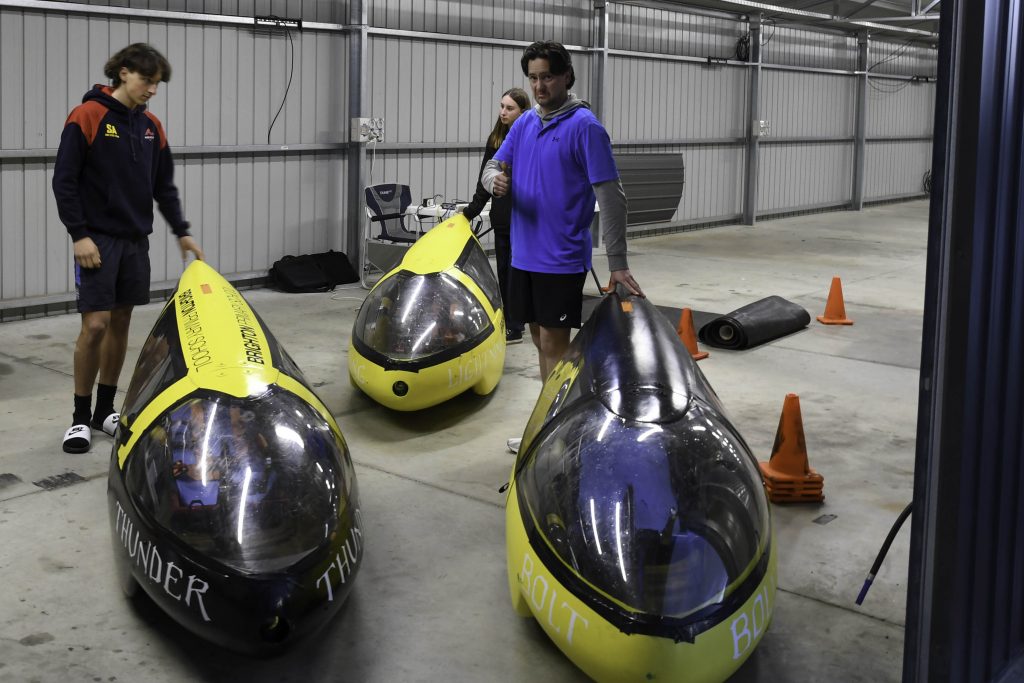 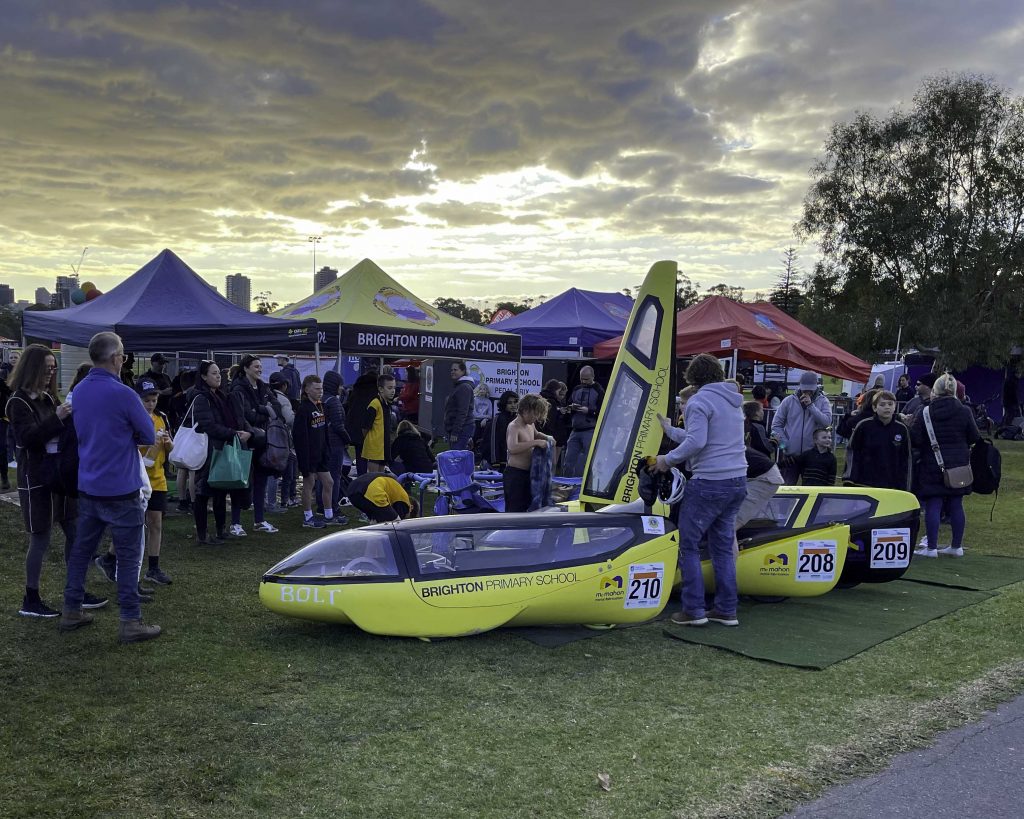 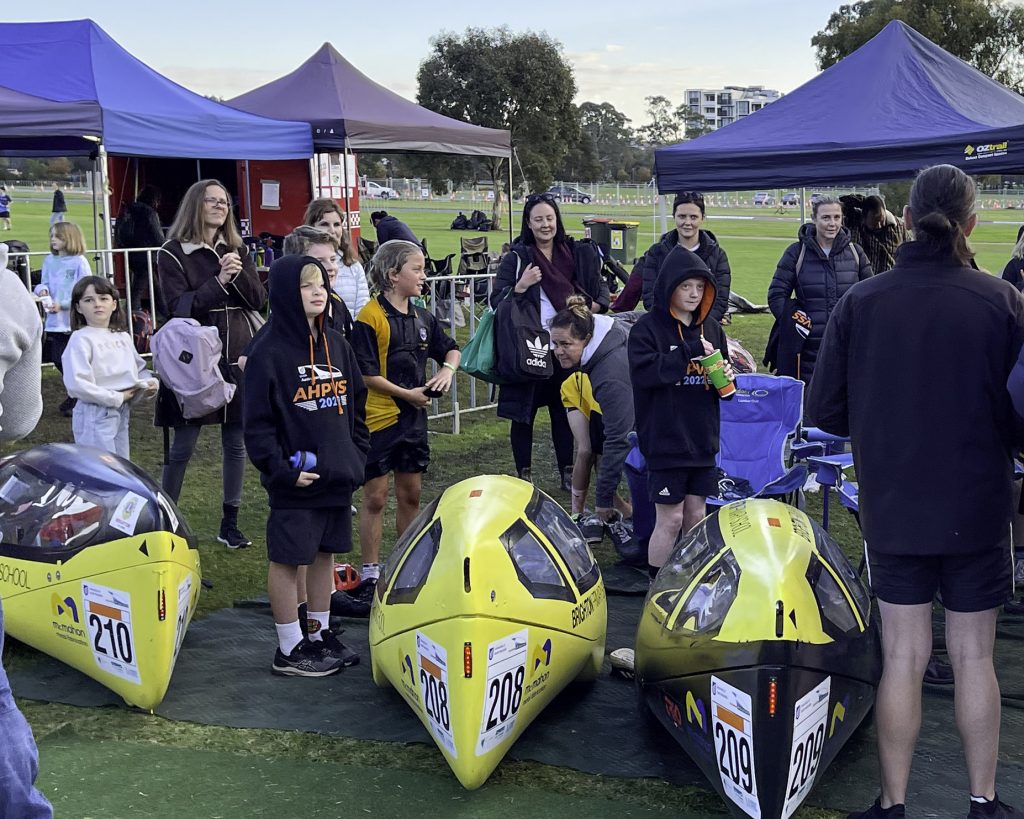 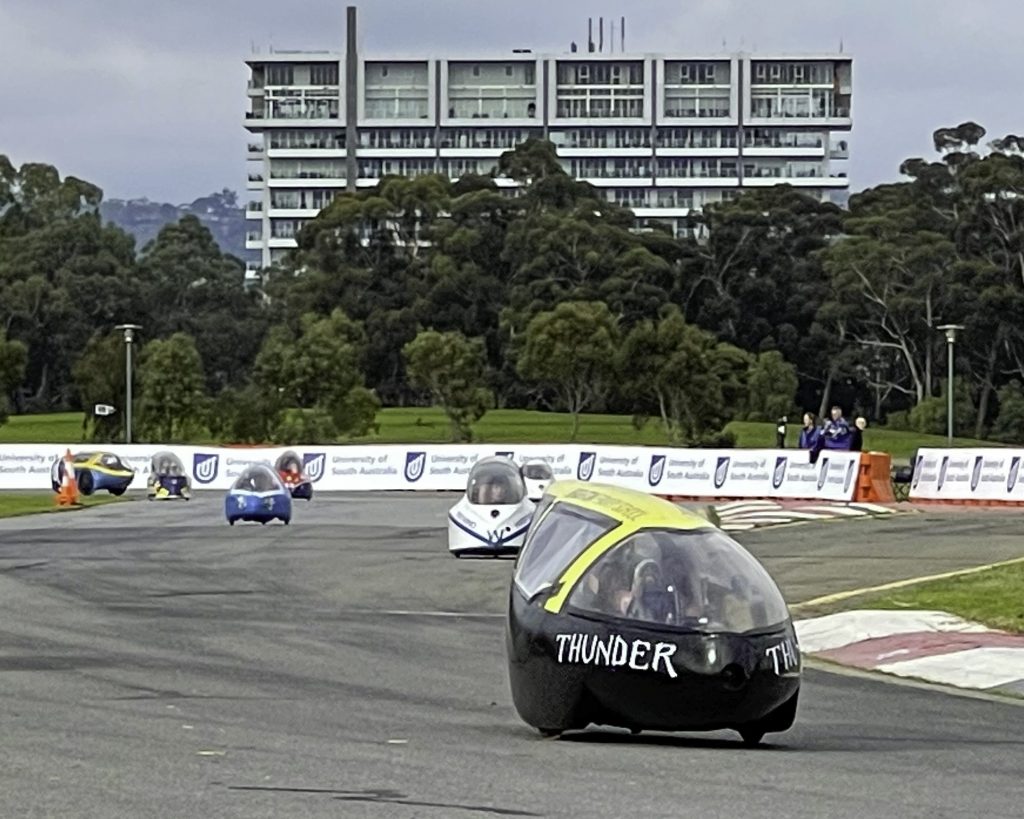 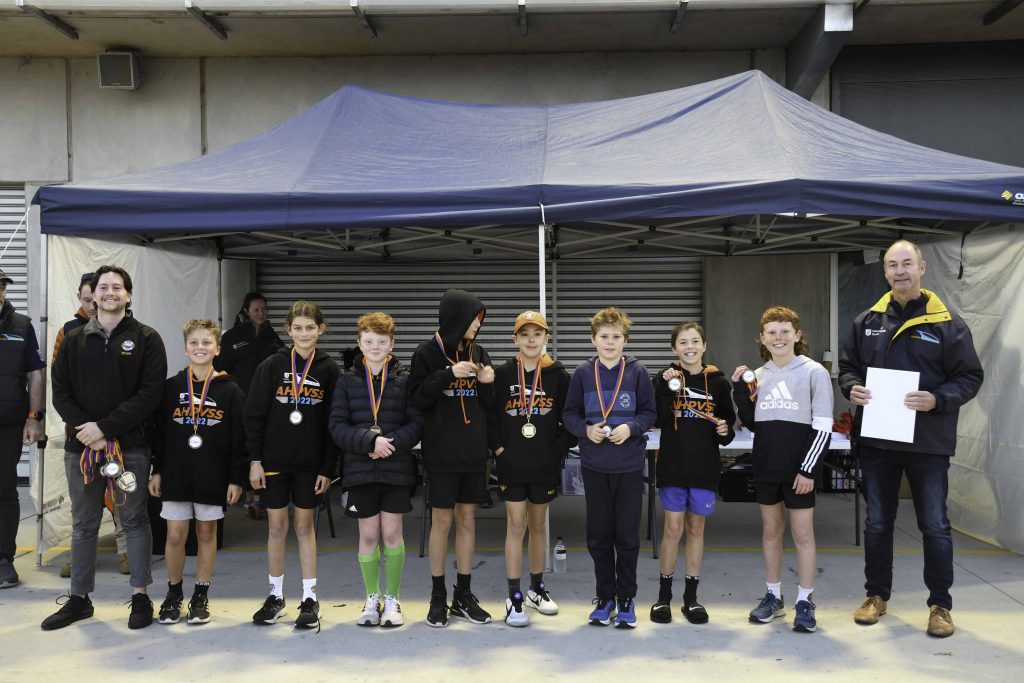 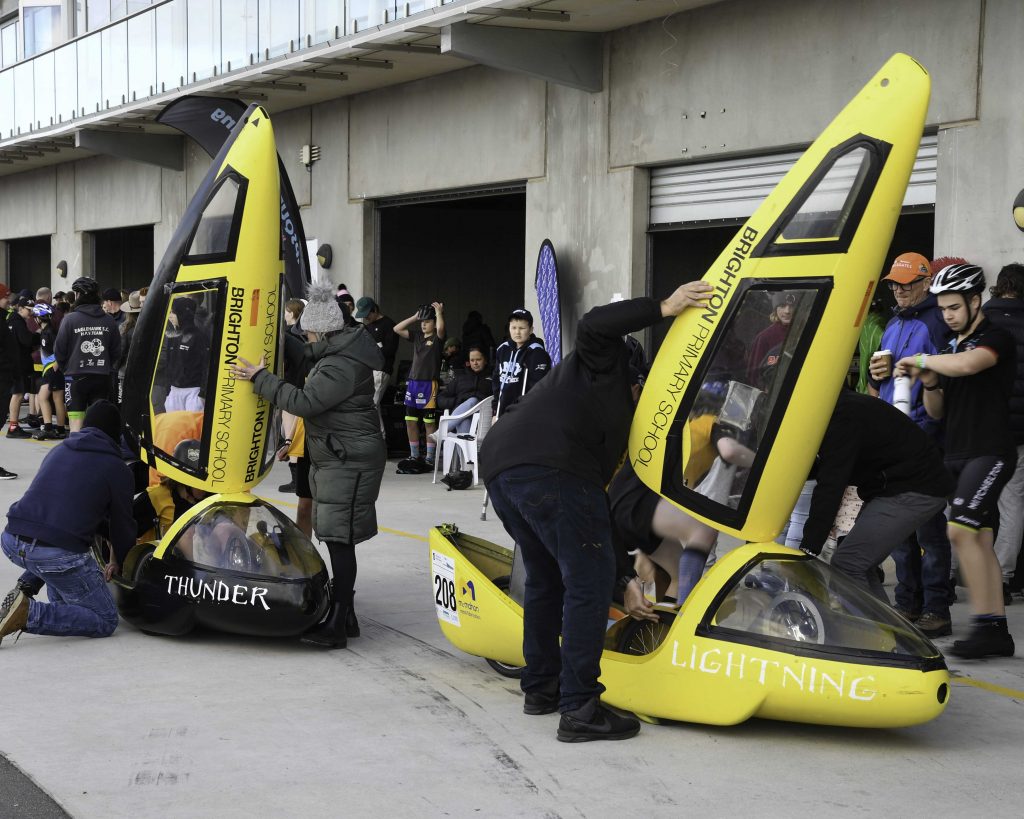